Home » News » WHEN IT’S TIME FOR A CHANGE: THE PATH TO PURPOSEFUL WORK 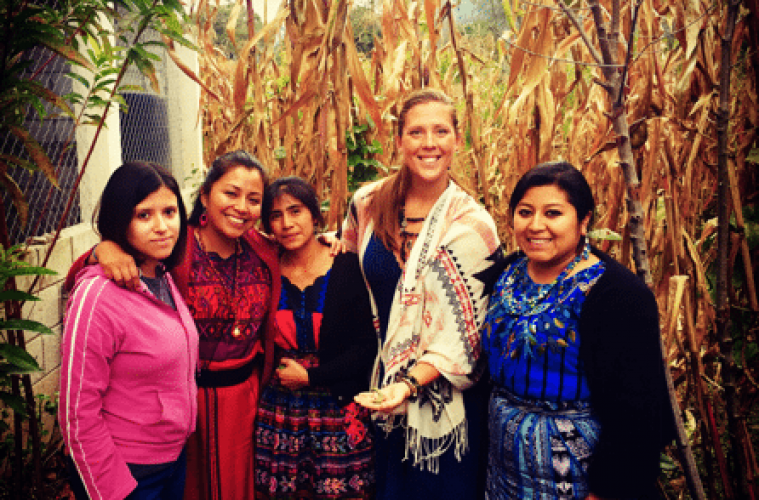 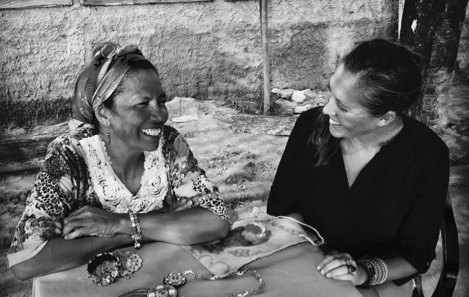 People spend about 90,000 hours at work during a lifetime, on average. How many of those hours risk being misspent, without fulfilling your potential?

Emelie could barely breathe. She had just left a prestigious job at Microsoft and was a few days into a journey around the world. She saw vast snow outside the window of the Trans-Siberian Railway. It was supposed to be their new life.

But her traveling companion left her.

In the middle of Siberia.

She faced a choice: Go explore the world, alone, or go back.

Like Emelie, we all encounter crossroads in our lives, if perhaps not as dramatic. One of the biggest is whether to continue on our current work path. Every once in a while, we are wise to pause and take stock.

There is a deep hunger for purpose in work today. Aaron Hurst calls it the “purpose economy.” College graduates are increasingly looking for more meaningful jobs, as revealed by a new Accenture Strategy study. Now, only 1 in 7 graduates want to work for a big company (a significant drop from 20 percent in 2013 to 14 percent in 2016).

How challenging, impactful, and fulfilling is your work? Does it fill you with energy? Maybe you’re a student, manager, or executive, yet feeling stuck on a treadmill of incessant demands and frenetic activities, too many of which lack meaning and significance. A sense of emptiness permeates too many work days. You are bombarded with demands that leave precious little time to see the big picture. Your inner voice is obscured by “busyness.”

You have a choice: Craft a life of meaning, connection, and impact, or keep drifting along, carried by the demands of others. And you, like all of us, will face a reckoning for your choices.

People spend about 90,000 hours at work during a lifetime, on average. How many of those hours risk being misspent, without fulfilling your potential. What is the cost of not tapping into that potential?

Today, the possibilities of creating meaningful impact in work and life are vast and growing — from starting a social enterprise or working for a nonprofit to leading a sustainability initiative at work, volunteering in your community, impact investing, and more. You can choose to walk a new path or creatively renew the path you are on, for example by uncovering a deeper purpose in your existing work and doubling down on it.

The potential is there. We’re just fingertips away from finding what we need to take our first steps, and we are awash in cheap and easily-accessible building blocks for digital services and products akin to a “Cambrian moment,” as noted in this special report from The Economist (paywall). Today, it is easier than ever to create, serve, and innovate.

That opens up new possibilities. You can pursue what you want right now. The age of the traditional, linear career path is fading rapidly. People are increasingly choosing to stop following the herd. They are tired of being what essayist William Deresiewicz called “excellent sheep.”

But how to make a change? There are common problems at two key stages in the process of change: the decision point and the initial action phase.

Rising to the challenge: Decision-making flaws

We have a hard time imagining what success would look like with a new venture or project, but we often have no problem at all visualizing failure.

Our brains are wired for loss aversion. And we subconsciously make fundamental errors in our decision calculus: overweighting the cost of failure and the switching costs, discounting the value of success, and often totally neglecting the cost of inaction — financially, physically, and emotionally — over time.

We forget that there is often value in “failure” in terms of learning, growth, and new opportunities created. As a result of these cognitive bugs, it is too easy to remain stuck in a context that no longer serves us. But one day the reckoning arrives.

Rising to the challenge: Action flaws

Our instincts about how to start are also flawed on the action side — and it can be debilitating.

We seek a clear plan from the start, but that search is destined to disappoint because the world doesn’t mold itself around our plans on paper.

Instead, Professor Herminia Ibarra discovered two powerful strategies through her research and writing on career and life transitions.

First, “craft experiments.” Try out new roles and activities on a small scale with a “test-and-learn” approach (akin to minimum viable products in lean startup methods and design thinking prototypes), instead of a “plan-and-implement” approach common in management processes.

With these small but significant mindset shifts, real change starts to flow — building energy, momentum, and motivation. The key is getting started.

In today’s world, there are countless opportunities to make a difference. The road to impact, while sometimes scary and rarely easy, is not as long as you think. It all starts with a choice, and then a first step.

Remember Emelie, out in Siberia? Within a year, she explored 30 countries across six continents and is now growing a social enterprise called Dessaga, driving social and environmental sustainability in developing regions. Her choices have led her to epic adventures and new perspectives on life. The process was messy and challenging, but she is savoring the richness of the journey, again feeling awake and alive.

How about you: What are you waiting for?

Gregg Vanourek is Vice Center Director at the Royal Institute of Technology for the Stockholm School of Entrepreneurship and co-author of Life Entrepreneurs and Triple Crown Leadership. You can follow him on Twitter @gvanourek.

Nicklas Wallberg is Executive Director of Social Entrepreneurship Forum, a Stockholm-based non-profit that promotes, inspires, and empowers social entrepreneurs to start and scale businesses that address global challenges. You can follow him on Twitter @nicklasw.