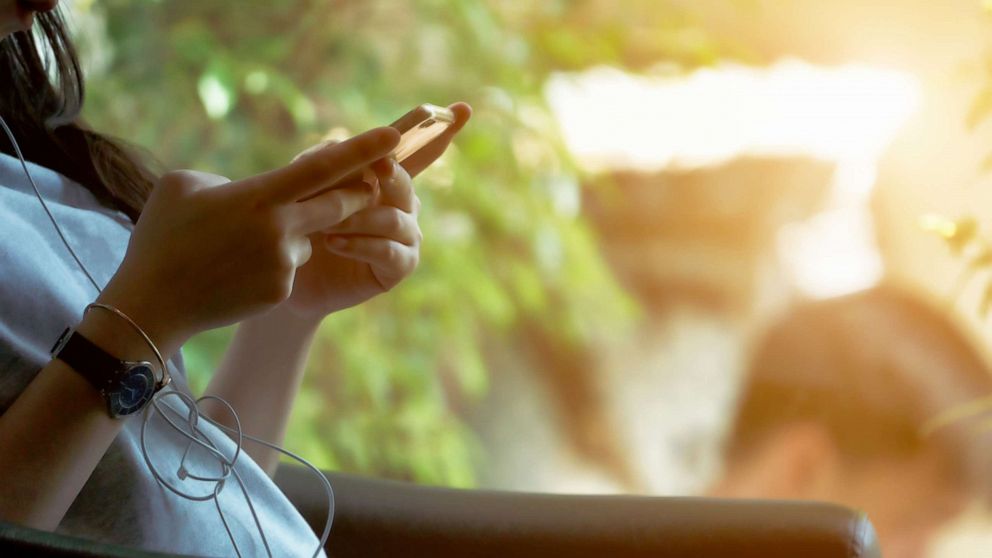 For today’s youth, taking a selfie is like second nature. But their connections with social media may be skewing their view of their world.

Being a teenager is tough already — is too much screen time making it tougher?

A new study shows frequent social media use and television viewing is linked to depression in teens.

Previous research has revealed increased rates of depression among teenagers, but researchers at the University of Montreal wanted to determine whether increased screen time could help explain the rise.

“If screen time changes and you see depression changing, you can begin to start considering whether it is a causal relationship,” the study’s lead author, Dr. Patricia Conrod, said in an interview with ABC News.

Researchers followed almost 4,000 Canadians aged 12 to 16 over four years. Every year, students completed a survey about the amount of time they’d spent in front of digital screens and the specific type of activity they had engaged in — social media, television, video-gaming or computer use. Surveys also asked them to self-score their depressive symptoms.

Over the course of four years, as little as a one-hour annual increase in social media or television viewing was associated with more severe depressive symptoms and lower self-esteem.

The study didn’t suggest all screens were a problem. Increasing video gaming and computer use was not associated with increases in depressive symptoms, most likely because these platforms are more interactive and are less likely to make teens directly compare themselves with others.

“Television and social media, more than any other types of media, expose young people to content and images that accentuates the unrealistically positive and idealized presentation of other young people,” Conrod said. “Kids form unrealistic expectations of what is normal, which makes them feel like they are not measuring up.”

For those in the study who were prone to higher levels of depression, as social media use went up, so did their symptoms. The relationship suggested a spiral, as teens who were more depressed were more likely to view content that validated their state of mind.

The algorithms of social media, in particular, send suggestions for similar content depending on what users have viewed before. Researchers said that could aggravate users’ depression and increase feelings of hopelessness, leading to more offerings that depress them further — possibly even to the point of suicidal ideation.

The solution? Rather than telling kids to avoid screens, researchers suggested teaching them how to be savvy digital users.

“Young people should be advised to be more critical of how they interpret the world and social norms on the basis of what they are exposed to,” Conrod said.

Doctors at the American Academy of Pediatrics agree, suggesting that parents “treat media as you would any other environment in your child’s life.”

Here are their recommendations for parents:

The bottom line: Teach your kids to use screens in a smart way.

Reading articles online, watching interesting videos, sharing pictures and memories with friends and family on social media can feed their curiosity, enrich their understanding of the world, and allow them to connect with others.

So before you store away the very screen you’re using to read this article, talk to your kids about how their screen can be a tool for good.