Home » News » Should you get screened for cervical cancer? 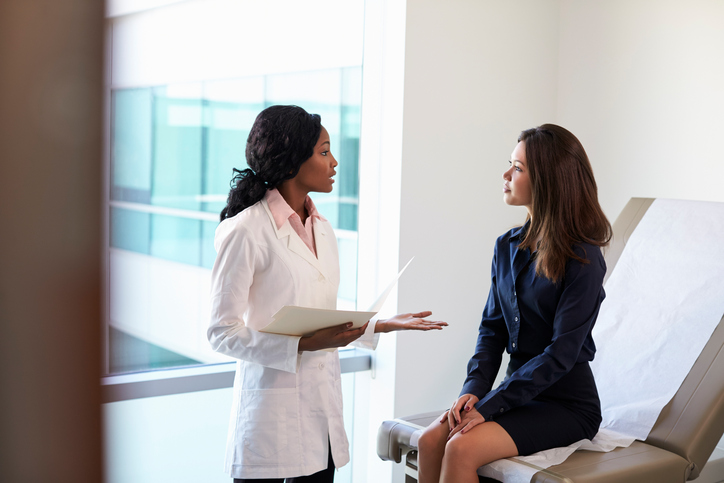 January is Cervical Health Awareness Month, an opportunity to promote awareness about the ways women can protect themselves from human papillomavirus (HPV), the virus that causes the vast majority of cervical cancers. Organizations like the National Cervical Cancer Coalition (NCCC) aim to educate women, family members and caregivers about the hardships related to cervical cancer and HPV, and to advocate for cervical health in all women. According to the NCCC, cervical cancer is preventable, and one important prevention tool is regular screening.

What is cervical cancer?

Cervical cancer is a malignancy that begins in the cervix. Human papillomavirus (HPV) is found in about 99% of cervical cancers. There are over 100 different types of HPV, most of which are considered low-risk and do not cause cervical cancer. High-risk HPV types may cause cervical cell abnormalities or cancer. Cancer of the cervix tends to occur during midlife. Half of the women diagnosed with the disease are between 35 and 55 years of age. It rarely affects women under age 20, and approximately 20 percent of diagnoses are made in women older than 65.

Fast facts from the NCCC:

More than 13,000 women in the United States will be diagnosed with cervical cancer each year. Cervical cancer is the second most common type of cancer for women worldwide, but because it develops over time, it is also one of the most preventable types of cancer.

In the United States, deaths from cervical cancer continue to decline by approximately 2 percent a year. This decline is primarily due to the widespread use of the Pap test to detect cervical abnormalities and allow for early treatment. In fact, most women who have abnormal cervical cell changes that progress to cervical cancer have never had a Pap test or have not had one in the previous three to five years. Since some strains of HPV don’t have noticeable symptoms, it’s important for women to get screened regularly.

How women can reduce their risk:

Additionally, women may want to consider minimizing risk factors that could contribute to cervical cancer. These factors include:

Men can also reduce their risk of contracting HPV: