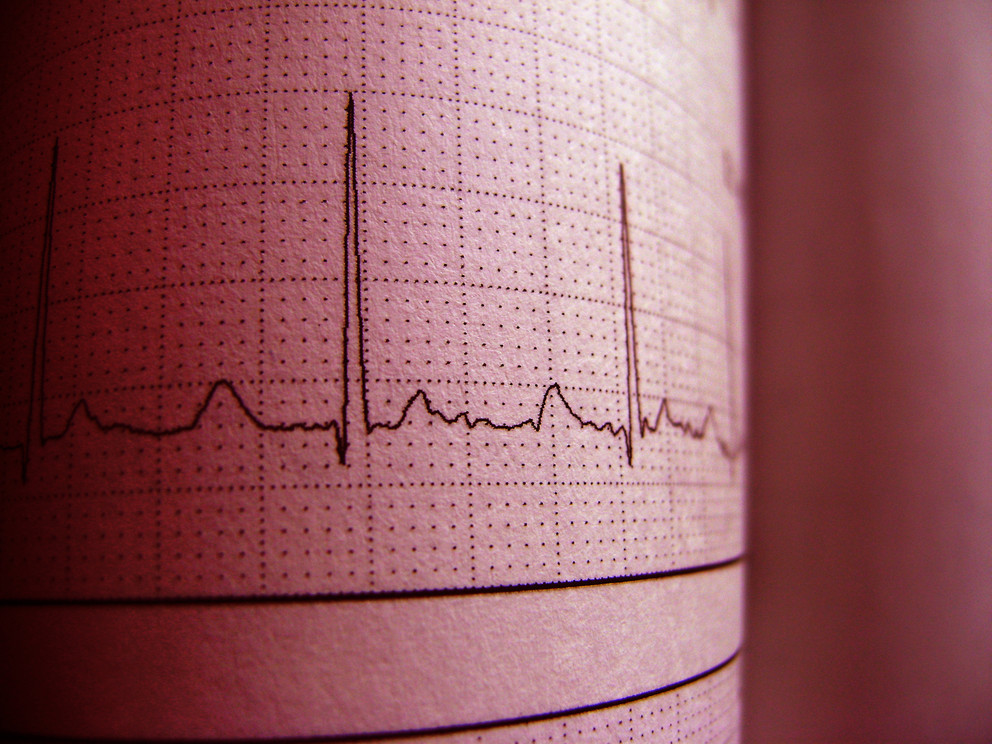 “Only about 2 percent of people in the United States and other countries meet all the ideal requirements for these seven factors,” Gao said. “This raises the question of whether improving these metrics is related to lower future risk of CVD. It should, but no one had the data to support this idea.”

UNIVERSITY PARK, Pa. — Seven key measures of heart health may help predict future risk of cardiovascular disease, according to researchers. They added that improving these measures also may help decrease the risk of CVD in the future.

The team of researchers, including three from Penn State, studied how seven key health measures — such as diet, exercise and blood pressure — were related to people’s cardiovascular health over time.

While these factors were known to be beneficial to heart health, the researchers said less was known about how patterns in these measures over time affected future risk of CVD.

The team identified five patterns of how well people did or did not do on the seven health measures over time. These patterns were able to help predict participants’ future risk of CVD.

For example, people who consistently scored well in the seven metrics had a lower chance of CVD than people who did not. The researchers also found that improving these metrics over time was related to a lower risk of CVD in the future.

Xiang Gao, associate professor of nutritional sciences and director of the Nutritional Epidemiology Lab at Penn State, said the study — published today (May 31) in JAMA Network Open — suggests that people can help influence their risk of CVD in the future.

“In our study population, and probably across the world, there are many people who have suboptimal or poor heart health,” Gao said. “But, even though most people don’t meet the ideal criteria for all seven metrics, if we can work to improve those measures, the future risk of CVD can still decrease.”

The American Heart Association identified the seven health metrics as the most important predictors of heart health. These include four behaviors that people have control over and three biometrics that should be kept at healthy levels.

The modifiable behaviors include not smoking, maintaining a healthy weight, eating healthy and staying physically active. The biometrics are blood pressure, cholesterol and blood sugar.

Each metric has a poor, intermediate or ideal score. For example, smoking regularly would be considered “poor,” smoking within the past 12 months would be “intermediate,” and never smoking or quitting more than a year ago would be “ideal.” Combining the score for all seven metrics — 0 for poor, 1 for intermediate and 2 for ideal — results in an overall “cardiovascular health score,” or CHS.

“Only about 2 percent of people in the United States and other countries meet all the ideal requirements for these seven factors,” Gao said. “This raises the question of whether improving these metrics is related to lower future risk of CVD. It should, but no one had the data to support this idea.”

The researchers used data from 74,701 Chinese adults from the Kailuan Study. At the beginning of the study, the participants completed questionnaires about their health, and underwent clinical exams and lab tests three times in the first four years. Across the following five years, the researchers kept track of any new onset CVD cases in the participants.

After the information was gathered, the researchers analyzed the data to see how CHS during the first four years was associated with whether or not the participants developed CVD subsequently. They found five distinct patterns — or trajectories — that people followed throughout the four years.

These trajectories included maintaining high, medium or low CHS, as well as increasing and decreasing CHS over time. Gao said these different trajectories were associated with different risks for developing CVD in the future.

Gao said they found similar results when they analyzed risk for stroke and myocardial infarction — commonly referred to as a heart attack.

Additionally, the researchers were curious about whether one health measure was more important than the others. They ran repeated tests, removing a different, single health measure each time. They found that the scores still predicted future CVD risk in similar ways.

“This suggests that overall cardiovascular health is still the most important thing and that one factor isn’t more important than the others,” Gao said. “It also helps confirm that these seven metrics are valid and a very useful tool for developing a strategy for cardiovascular disease prevention.”