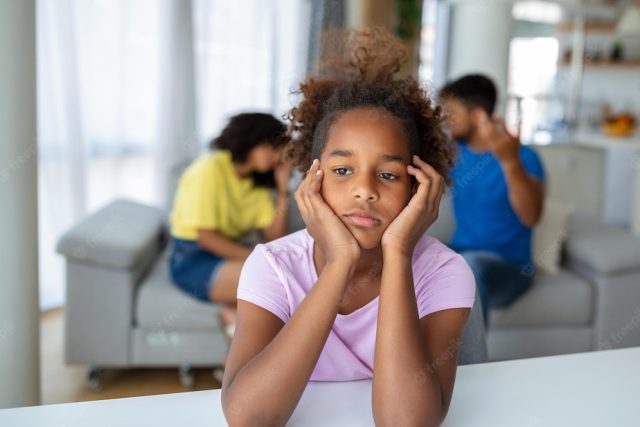 Below is information about depression in children. Depression can have negative impacts on a child’s life. In order to spot a child suffering from depression, it is important as parents/guardians and teachers to know the signs and symptoms.