Home » News » How Close Are We to Getting a Lyme Disease Vaccine? 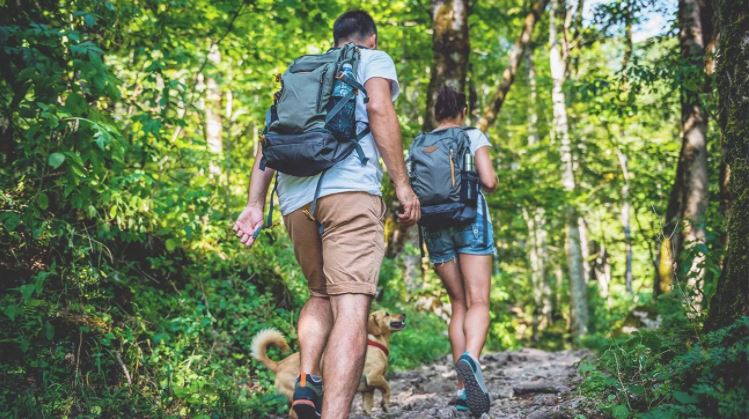 A vaccine to prevent Lyme disease infection was briefly available in the 1990s.

Lyme disease is the fastest-growing vector-borne (bug-transmitted) infection in the United States today, according to the Centers for Disease Control and Prevention (CDC), and stopping the spread of the disease is difficult.

Compare that to a decade before, in 2006, when almost 20,000 cases of the illness were confirmed.

Lyme disease is contracted by humans through tick bites, and today tick populations are booming.

In turn, so are the number of Lyme disease cases and incidence of other tick-borne diseases.

Researchers know how to prevent a Lyme disease infection: Avoid ticks that carry the disease.

Pet owners can protect their animals with flea and tick collars and medicines, and the United States has vaccines approved for use in dogs and horses.

But for people, avoiding ticks is a bit harder. You can wear clothing treated with the insecticide permethrin. But a human Lyme disease vaccine is nowhere to be found.

Researchers are trying to change that with a potential new vaccine currently in testing.

As cases of Lyme disease increase in the United States, researchers are investigating a potential vaccine to prevent the tick-borne illness.

Currently that vaccine is in phase II testing and could be available in a few years.

But this would actually be the second Lyme disease vaccine released in the United States.

The original vaccine, dubbed LYMErix, was introduced in the late 1990s before being pulled due to claims of side effects.

While those side effects weren’t replicated by the FDA, the company stopped producing the vaccine in 2002.