Home » News » 5 things you should know about cervical cancer 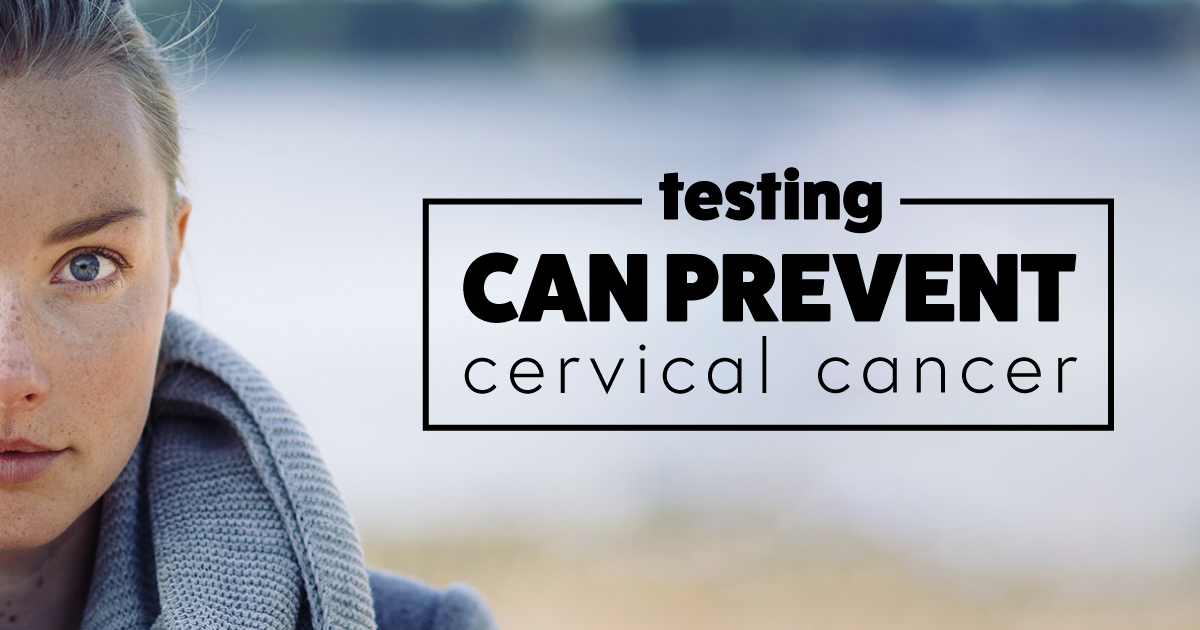 Either you have a cervix—the narrow opening from the uterus into the vagina—or you love someone who does. No matter which group you’re in, cervical cancer is something you should know about. In honor of Cervical Health Awareness Month, here are five facts worth knowing about the disease.

Having these symptoms doesn’t necessarily mean that you have cervical cancer. But if you have them, see your doctor to figure out what’s going on.

Find out even more

Learn what you can do to reduce your cervical cancer risk.