Type 2 diabetes is a chronic disease that affects millions of people worldwide. Uncontrolled cases can cause blindness, kidney failure, heart disease and other serious conditions.

Before diabetes is diagnosed, there is a period where blood sugar levels are high but not high enough to be diagnosed as diabetes. This is known as prediabetes.

It’s estimated that up to 70% of people with prediabetes go on to develop type 2 diabetes. Fortunately, progressing from prediabetes to diabetes isn’t inevitable (1).

Although there are certain factors you can’t change — such as your genes, age or past behaviors — there are many actions you can take to reduce the risk of diabetes.

Here are 13 ways to avoid getting diabetes. 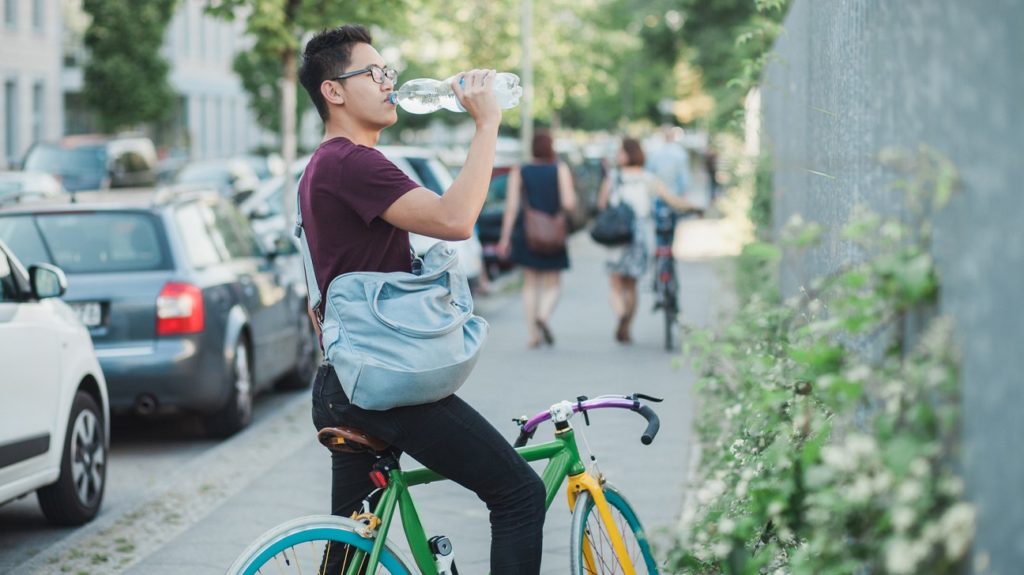 You have control over many of the factors that influence diabetes.

Rather than viewing prediabetes as a stepping stone to diabetes, it may be helpful to see it as a motivator for making changes that can help reduce your risk.

Eating the right foods and adopting other lifestyle behaviors that promote healthy blood sugar and insulin levels will give you the best chance at avoiding diabetes.

Read this article in Spanish.